I feel horribly ignorant, but I must admit that it never even occurred to me that there was a time when women couldn't run.  I mean, it sounds ridiculous doesn't it?  But within my own lifetime, I've found out that women were simply not allowed to run more than 1500 metres at the Olympics.  I still can't quite wrap my head around it.  And that seriously - seriously - women were told that too much strenuous exercise and running could make their uterus fall out!

But then, thank fuck for women like Bobbi Gibb and Kathrine Switzer.  Bobbi Gibb was the first woman to run the Boston marathon, albeit unofficially because women weren't allowed. I mean, she had to hide in some bushes just to be able to start.  This is Bobbi Gibb and she's a fricking badass: Then there's kathrine Switzer, who completed the Boston marathon in 1967, five years before women were officially allowed to enter.  Five years!  Women weren't allowed to run the fricking Boston marathon until 1972!!!!  And to do it, she had to endure being physically assaulted by people (men) who wanted her off the road: You'd think that things would be better now, wouldn't you?  And they are.  But Paula Radcliffe still had her outstanding world record marathon time of 2:15:25 relegated to a "world's best" because she had a male pacer.  I honestly don't understand that.  She ran that time, whether the person pacing her was man, woman, child or beast.

I feel ashamed of my ignorance about all of this up to this point, but from now on whenever I go out running, I'll be so conscious that I'm doing it because I can, and because these women all had to fight for something that I just took for granted.

I can hear Cowley's voice saying this. And yet somehow I just don't seem to care
( Collapse )

I lost my cat Moseley this morning.  He was killed by a car.  I've been crying all day, I'm so devastated about this.  Moseley was perfect, he got me through losing Fox and now I've lost him too.  This is not fair, and I want him back more than anything. 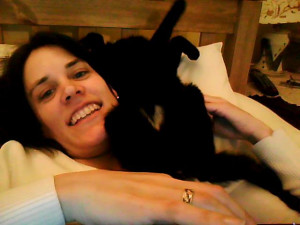 Or rather, read in the 3 weeks since my operation: 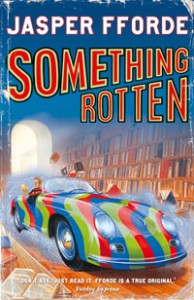 The Thursday Next books are brilliant, I serious cannot recommend them enough,  This is the fourth in the series, I have three more to go.  Any novel where one character can't understand another because they're talking in courier bold rather than times new roman has got to be a winner.

Thursday Next was followed by a bit of a Jane Austen-esque run: 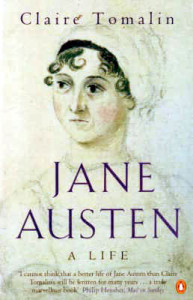 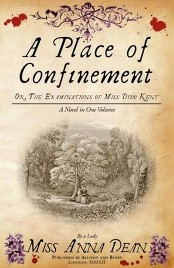 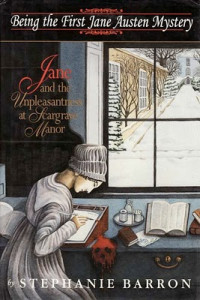 I read the Austen biography when it first came out, so it was nice to read again and imagine myself in Jane Austen's world.  The middle book is one of a series of regency-set mysteries featuring a lady named Dido Kent.  Dido and her world obviously owe a lot to Jane Austen, but she's an enjoyable character and the books are well written and satisfy my craving for regency romance and mystery.  After that, my friend bought me "Jane and the unpleasantness at Scargrave Manor", part of a series of books where Jane Austen herself is the detective!  It's like RPF, only 200 years late!

Keeping up with my love of historical mysteries, I found these on amazon and after a bit of a shaky issue with the author's style of writing I thoroughly enjoyed them: 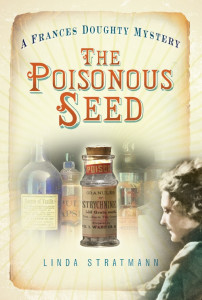 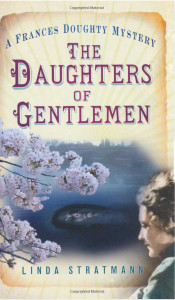 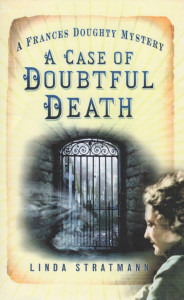 These are set in the Victorian era, and the heroine is a pharmacist's daughter turned private detective!  They're not perfect, but they each had some very intricate and multi-layered mysteries at the heart of them.  I particularly enjoyed the last one, which centres around the Victorian horror of premature burial.

At the moment I'm reading Dissolution, by CJ Sansom, which is a mystery set during the dissolution of the monasteries.  I blame Henry VIII for everything.  Dastardly Tudors!  After that, I have the Sebastian St Cyr series to start, which is something I found on amazon and is another series of regency set mysteries.  So many books, so little time.  Oh wait, I do have time, it's another 3 weeks before I even have to consider if I'm well enough to go back to work! Heeeee!

So, what is everyone else reading at the moment?  Any recommendations?

And I only took one picture. Actually it's more of a scene of crime photo. 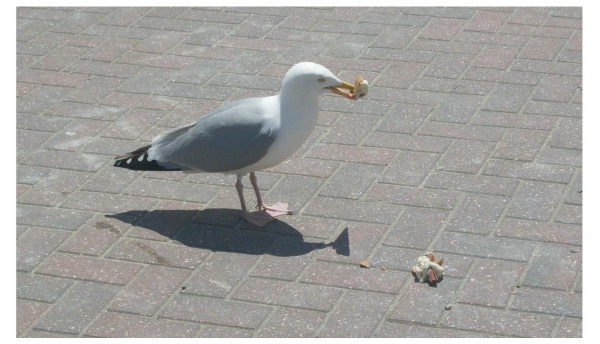 That ice cream had clotted cream on top and a flake. You win this round, seagull. You win.

My little Internet star was put to sleep today. She had so much character and oomph in her, she literally made me laugh every day. I'm going to miss her cheekiness and her gorgeous curly whiskers.

And I'll never forget her 15 minutes of fame on cuteoverload:

So much cute in one rat.

My cat Fox was put to sleep this morning.

I can't say bring myself to say much more than that, Fox was everything to me.
Collapse